As of today, November 15, 2021, the Kyle Rittenhouse murder trial has finally reached the closing arguments portion. Kyle Rittenhouse at the time of the shootings was a 17-year-old kid that was brave enough to go into the riot-filled streets of Kenosha WI to help. The very night the shootings occurred, the media went straight into blaming this event on racism and white nationalism. Not only did they blame racism, but they also lied to America about the facts surrounding the shootings. To be clear, there was NOTHING ever presented that ever showed Rittenhouse as a racist or white nationalist.

The media said, Rittenhouse, carried the gun across state lines, provoked “protestors” to attack, and was in Kenosha to kill. This was the narrative the media led the public to believe.

During the course of the trial, the prosecution (Thomas Binger and James Kraus) did an embarrassing job proving their case. They have also had many arguments with Judge Bruce Schroeder over many topics of the case. Judge Schroeder had already clarified topics that were not admissible in court, but the prosecution presented these topics against the Judge’s orders. Due to these obvious and intentional actions by the prosecution, defense attorneys (Corey Chirafisi and Mark Richards) asked the court for a mistrial with prejudice. If the judge were to grant the mistrial request on the basis of prejudice, the case would then be dismissed and could not be retried.

Your Rights on Trial

The Kyle Rittenhouse Trial is solely based on your right to self-defense.  If Rittenhouse were to be convicted of murder, when all evidence presented during the trial point to self-defense, this is trouble for your self-defense right. Why would a murder conviction make a difference in your right to self-defense? If you have ever followed court cases where any of our rights are brought into question, many times courts base case law on previous rulings or convictions. If Kyle Rittenhouse is convicted of murder in this case, it essentially says that if someone is attacking you, although you feel your life is in danger, and you protect yourself with deadly force, you will have a higher chance of being charged with murder. 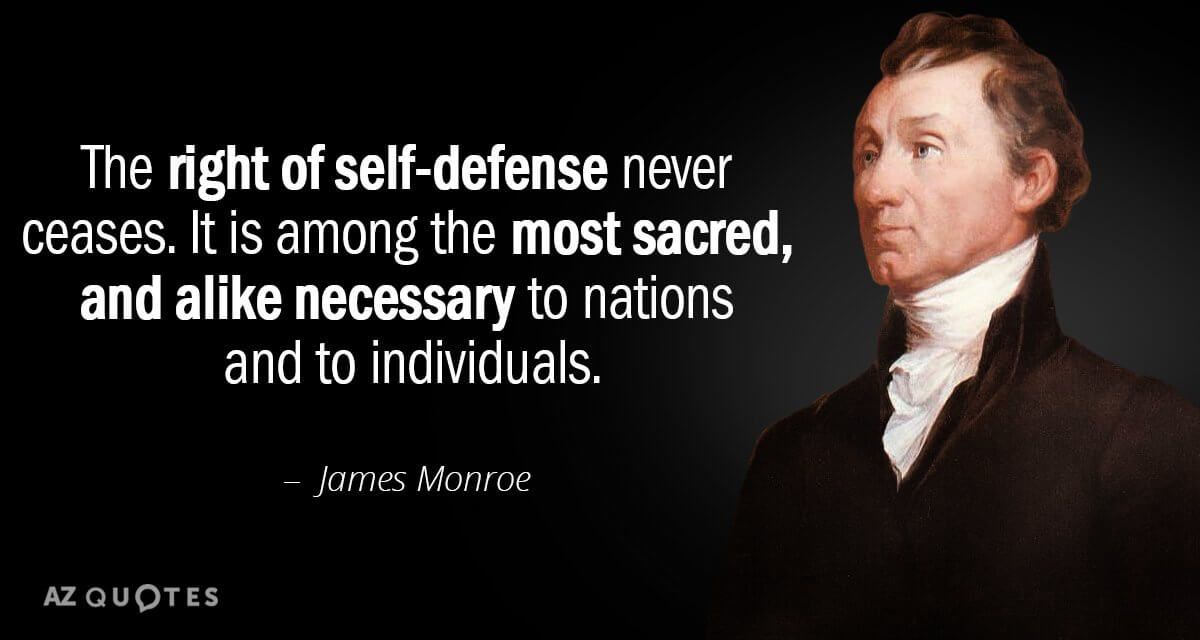 This is exactly what this deep state and tyrannical government want you to believe. They want you to believe that although you may have a weapon, you will face life-ruining consequences if you have to use your weapon for self-defense. This has been a political prosection from the start. Take, for instance, one of the detectives that investigated the case. The detective testified that the prosecution advised them to not execute a search warrant for the cell phone of one of the rioters shot by Rittenhouse. The police also never came up with a skateboard used to hit Kyle Rittenhouse or the gun of one of the rioters that were used to point at Rittenhouse.

Not only the search warrants that were not executed, but the FBI had drone footage of the entire incident of the first shooting of Joseph Rosenbaum that would have proved self-defense in the first place. This entire Kyle Rittenhouse Trial is nothing more than a political prosecution to chip away at your right to self-defense. The media and prosecution want you to believe that the violent rioters are “heroes” or “great people”. The truth is, they were rioters that thought they were above the law and invincible.


We will have updates to this article as soon as the jury reaches a verdict in the case.

Chad Freehttps://investigateearthpodcast.com
Thanks for checking out a little more about who you listen to on our podcast! I live in South Carolina with my wife and many dogs! I'm sure some of you may have heard the dogs from time to time on the show. We started this podcast because we feel like there is so much out there that many people mindlessly ignore that may have major consequences for our world 🌎 down the road. Our mission is to uncover and talk about as many topics as possible that the media and government will lie about and cover up. There has to be truth seekers out there, and more and more of those people are being silenced. I hope that you enjoy this journey with us, and feel free to reach out to come anytime to just say hello or even with show ideas!
Previous articleBill Gates Warns of Bioterrorist That Could Release Smallpox At Airports
Next articleRumble SPAC Explodes Higher After CEO Offers Joe Rogan $100 Million “To Make The World A Better Place”

2020 Election Fraud Conspiracy – Was there Fraud?