There have been more sightings of UFOs in 2020 and 2021 than maybe ever before. Although we are not totally sure why that is, the UFO Government Cover-up may be coming to an end soon. When President Trump signed the 2.3 trillion coronavirus relief and government funding bill into law in December 2020, that began the 180-day UFO report countdown for the US Intelligence Agencies to tell congress what they know about aliens.

The report must contain detailed information that the various intelligence agencies have on UFOs or UAP (Unidentified Aerial Phenomena). The 180-day UFO report should also describe in detail a process for ensuring timely data collection and analysis of all unidentified aerial phenomena reporting for the Federal Government” and designate an official responsible for that process.

Are all of the sightings starting to worry governments around the world for their national security? The answer to that has to be a BIG yes. The 180-day UFO request also said the report should identify any potential national security threats posed by UFOs and assess whether any of the nation’s adversaries could be behind such activity, the committee said.

Could the UFO sightings be foreign adversaries? 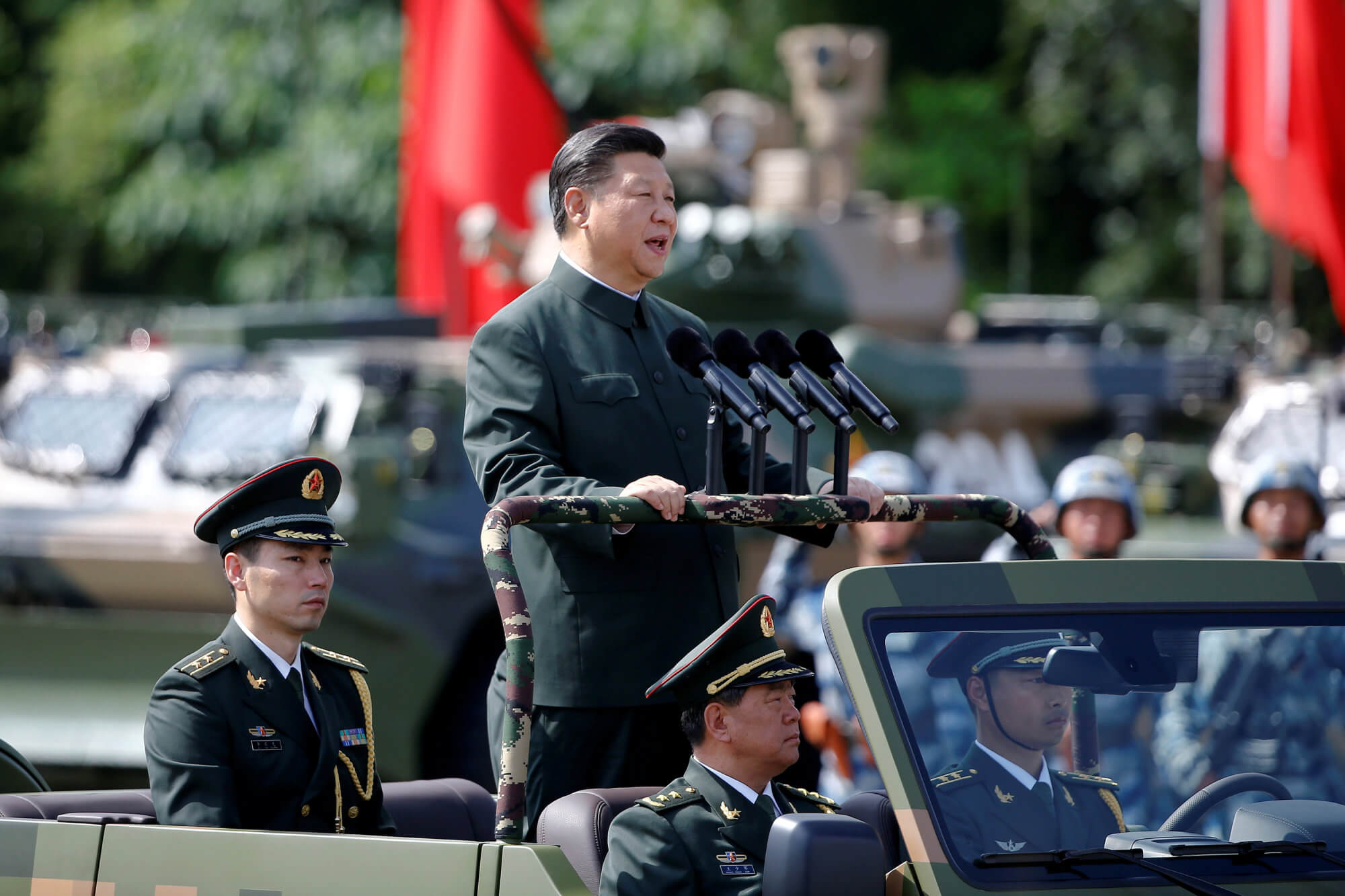 Many experts believe UFO sightings the military and citizens around the world are witnessing can’t possibly be technology from this earth. These objects according to video and eye witness reports reveal the UFOs moving at incredible speeds, stopping on a dime, and then accelerating from 0 to possibly thousands of miles per hour.

The objects also have no apparent signs of propulsion. The UFOs that were captured by fighter pilots on their FLIR radar system show no heat signatures from an engine. Typically when these objects are seen, they will perform unearthly maneuvers and then disappear. Many experts believe when the objects disappear, they could be simply accelerating at light speeds. 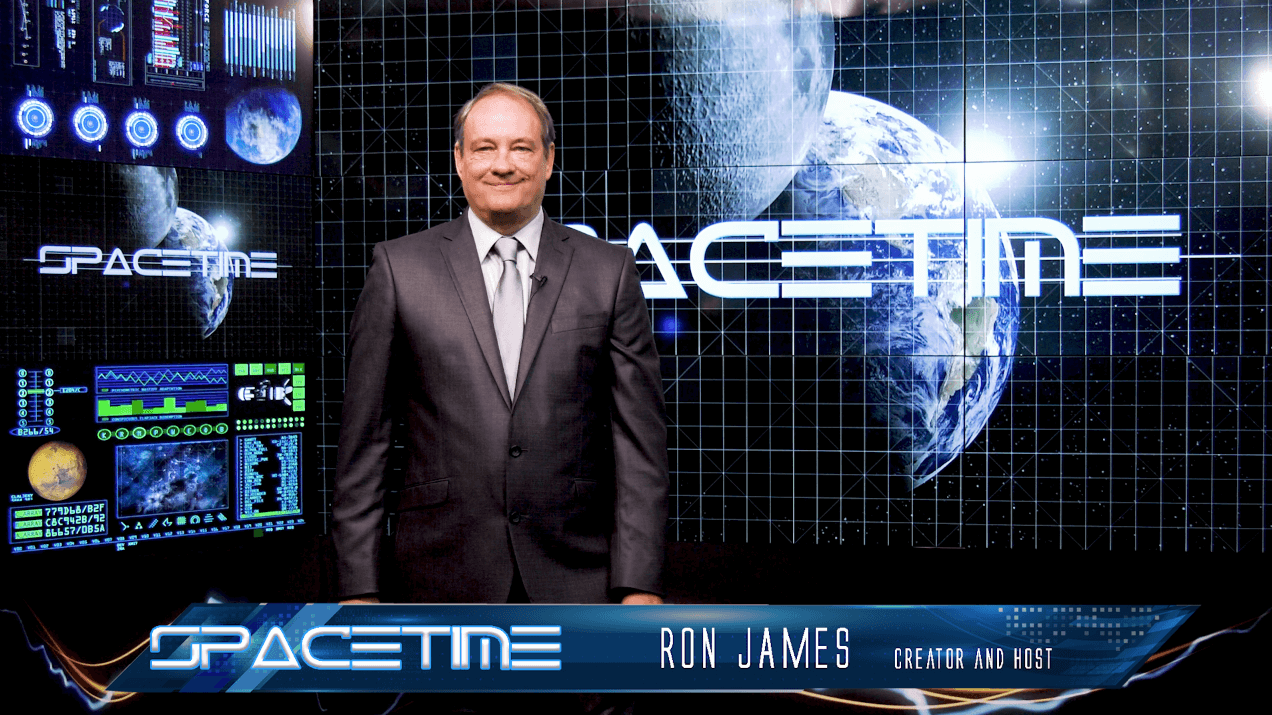 We interviewed the Co-Founder of mUFOn Television (Mutual UFO Network) Ron James. We wanted to find out more information about mUFOn and their Television side of media. MUFON is an all-volunteer, non-profit 501(c)3 charitable corporation and the world’s oldest and largest civilian UFO investigation & research organization.  Ron is a filmmaker, on-camera personality, writer, editor, researcher, content creator, and entrepreneur. He has won 19 national awards, including 4 EBE awards, The Telly Award, and the Aegis Award for Excellence in Broadcasting four times.

Ron has created 7 feature-length documentaries and dozens of original series episodes.  He produced the Citizen Hearing on Disclosure with Stephen Bassett & Rueben Langdon, numerous other conferences, and hundreds of hours of other finished content in the ET field.

Mr. James and mUFOn have a fantastic event coming up in August 2021 featuring ex-military leaders and other fantastic speakers coming together to speak on UFOs and UAPs. The symposium is titled UAPs: Military and Government Witnesses Speak OUT! This event will be held in Las Vegas, Nevada on August 27-29 2021. For more information and for tickets for the event, visit mUFOn Symposium Website

Chad Freehttps://investigateearthpodcast.com
Thanks for checking out a little more about who you listen to on our podcast! I live in South Carolina with my wife and many dogs! I'm sure some of you may have heard the dogs from time to time on the show. We started this podcast because we feel like there is so much out there that many people mindlessly ignore that may have major consequences for our world 🌎 down the road. Our mission is to uncover and talk about as many topics as possible that the media and government will lie about and cover up. There has to be truth seekers out there, and more and more of those people are being silenced. I hope that you enjoy this journey with us, and feel free to reach out to come anytime to just say hello or even with show ideas!
Previous articleUS Border Crisis 2021
Next articleSkinwalker Ranch Podcast | UFO Hotbed