The Pandemic has essentially paused the world, and everything we have ever known to be normal, which has suddenly now all changed. At the time of this writing, pushes by governments around the world for Vaccine Passports, which Big Tech and governments are working hand in hand on, is becoming a reality. 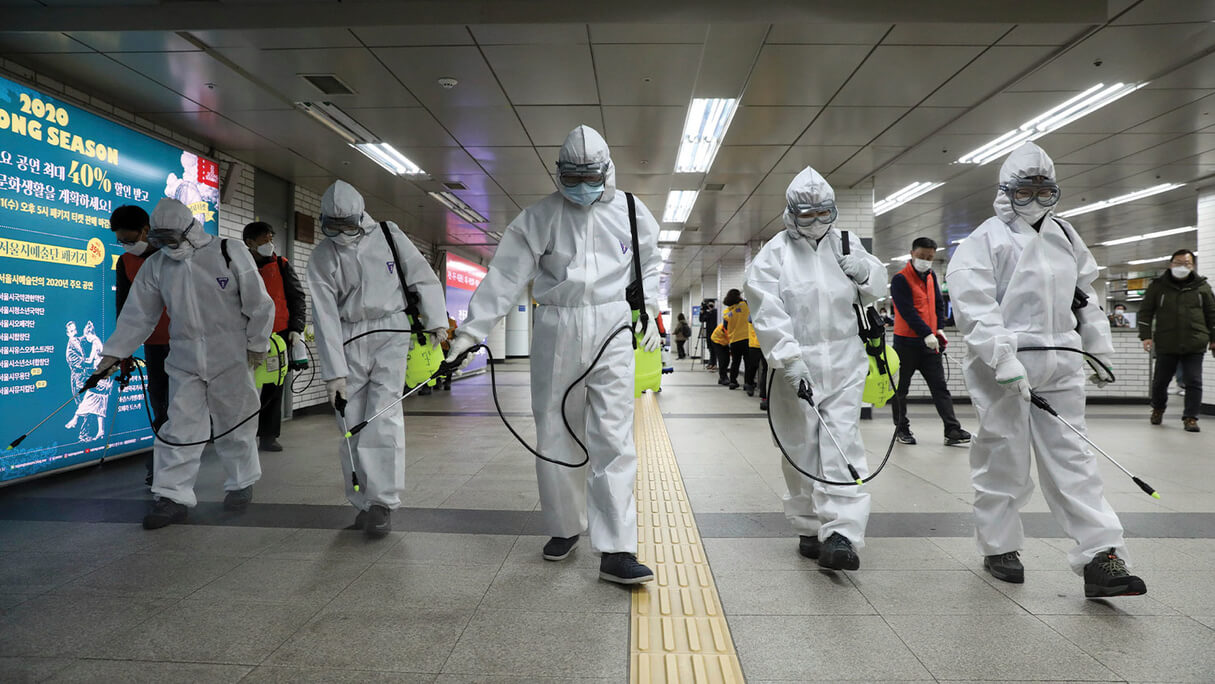 The United States government and the Biden administration have put out feelers already to see how the US people would react, and many were not happy. The White House Press secretary is now saying they will not push a mandate for vaccine passports, but many believe this will be forced through Big Tech and the private sector. The New World Order in 2021 seems to be growing stronger. The more lockdowns and restrictions governments put on their people, the stronger the New World Order in 2021 is. 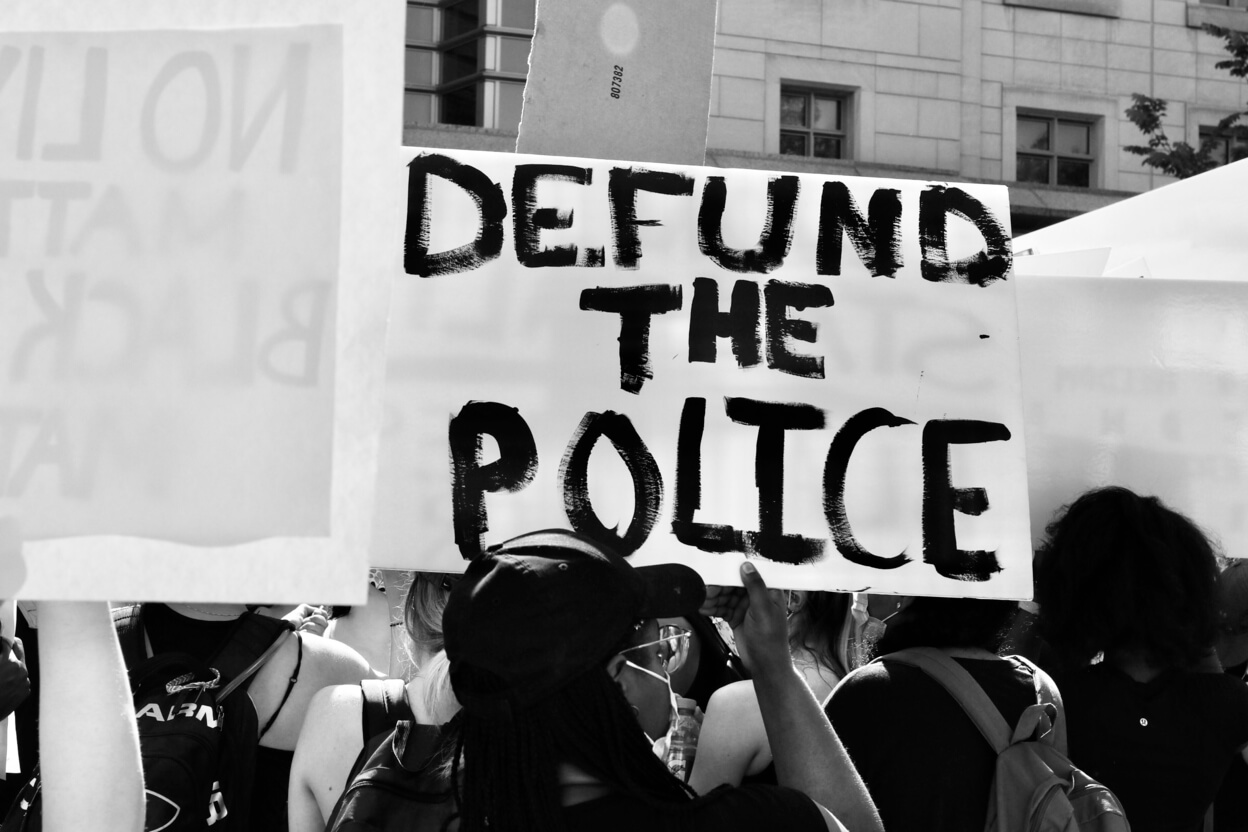 If you are living in the United States these days, all you see in the news are stories against the police. The media have been on campaigns to make all people of color believe the police are out to hunt them down, this is simply not true. Not only is the media pitching these lies, but the Biden Administration is also spitting the same rhetoric.

The Biden Administration has even directed the department of justice to probe the Minneapolis Police Department after the Derek Chauvin verdict was reached.. You may wonder why that is a problem? Well, anytime the government gets involved in local law enforcement’s policies and affairs, that is overstepping their authority. This is especially bad with an administration that has been vocal in the support of defunding the police. I am sure these “probes” will not stop with one department.

Be sure to listen to the New World Order in 2021 Podcast episode below! Much More on this to come.

Chad Freehttps://investigateearthpodcast.com
Thanks for checking out a little more about who you listen to on our podcast! I live in South Carolina with my wife and many dogs! I'm sure some of you may have heard the dogs from time to time on the show. We started this podcast because we feel like there is so much out there that many people mindlessly ignore that may have major consequences for our world 🌎 down the road. Our mission is to uncover and talk about as many topics as possible that the media and government will lie about and cover up. There has to be truth seekers out there, and more and more of those people are being silenced. I hope that you enjoy this journey with us, and feel free to reach out to come anytime to just say hello or even with show ideas!
Previous articleJoe Biden Gun Control | NWO
Next articleThe End Times Podcast